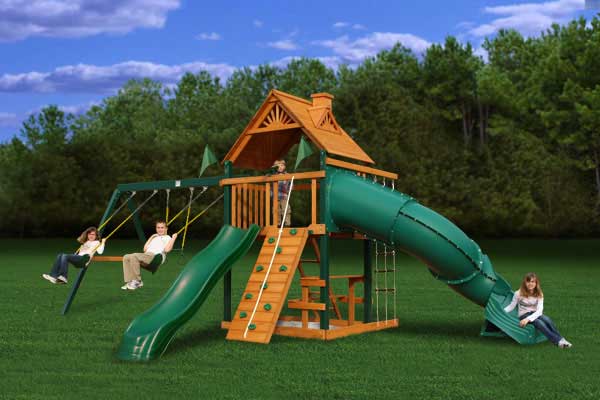 There are a few high-end playsets out there that are high quality but naturally come at a higher cost such as CedarWorks and some others. For most of us, they are not in the budget. Most of us resort to buying what I refer to as a playset-in-a-box as sold by stores such as BJ’s, Sam’s Club, Walmart, Lowe’s, Cabela’s, Target, Cosco, Home Depot & ToysRUs, etc.

For the most part, these playsets are made in China. I have found very few in which I have been happy with the quality. Many such as Backyard Discovery, Adventure Playsets, or Leisure Time Playsets (All the same company) are very good looking sets, but that is where it ends. These sets are probably the biggest seller in the country. People buy what looks good and fail to see the great difficulty in assembly or the fact that the sets are flimsy and made of poor quality materials.

Many customers who purchase one of these sets are overwhelmed by the number of parts once they open the boxes. Often they will take on assembly themselves to save money only to give up in frustration and call us to finish the project.

My main complaint with the majority of these sets is the thin boards that are used, especially for the decking. I have had many that gave me concern if they would support me as I assembled the set.

There is, however, one manufacturer that stands out among the rest in this playset-in-a-box category and that is Gorilla Playsets. While still overwhelming to most people to assemble, they are easier to assemble than most of the other sets from, China in my opinion. 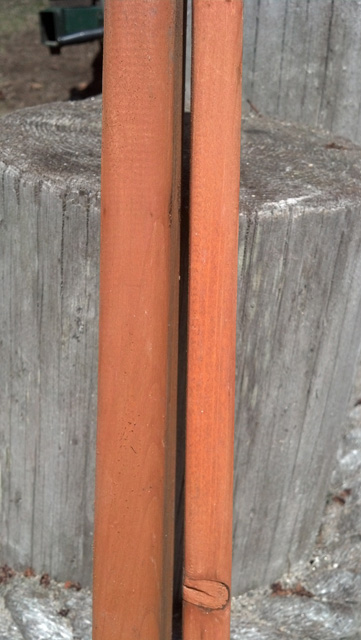 In addition to that one of the best features that stands out to me are the thick deck boards and heavier lumber overall that lends itself to be a very stable, sturdy, and safe playset construction that will last for many years.

On average a Gorilla Playset will cost you a few dollars more. Spend the Money! The value and your child’s safety is well worth it.